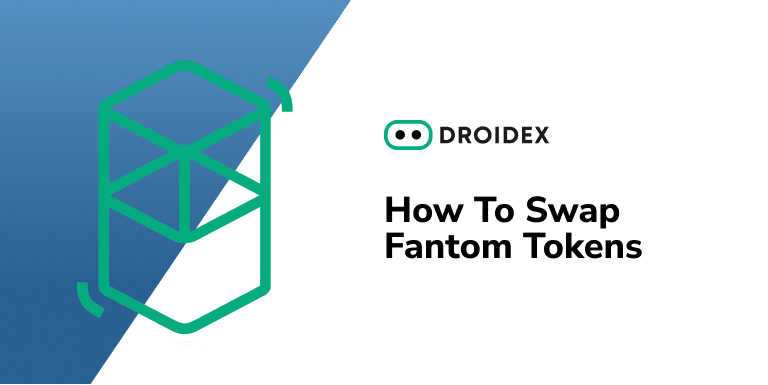 Since Fantom crypto exchange was launched, it became possible to make transactions much faster and securely. That’s the reason why this platform remains a priority among both newcomers and experienced crypto investors.

Our new article will tell you everything you need to know about Fantom network exchange, including the following crucial information: what’s special about this platform, how we can make transactions there, and why it’s worth choosing exactly Fantom. So read carefully and enjoy reading!

Let’s start with the basics – what is Fantom DEX exchange and what are its features?

Fantom isn’t just a virtual coin – it’s a decentralized environment for smart contracts. Its creators position it as an alternative to Ethereum 1.0, which is characterized by high transaction speed and low transaction fees. Fantom cryptocurrency is fundamentally different from currently popular projects due to the Lachesis consensus, so it truly arouses interest among investors. An increase in its demand may cause the price to rise and bring income to the owners of the coin.

How does it work? The main element of the platform is the decentralized Opera network. The key difference from existing projects is the very high speed of command execution, as well as the processing of a large number of requests per second. According to these indicators, the system surpasses Ethereum and many other blockchains.

The blockchain consists of several levels:

Developers are particularly proud of the efficiency of transaction processing within the system. A transaction can be completed within 1 second, enabling payments to be made instantly. In comparison, a BTC blockchain transaction takes up to 10 minutes. Fantom’s competitor, the Polkadot network, does the same thing in 5 seconds.

However, the practical operation of Fantom has shown that the actual speeds are lower than expected. The developers declared to achieve 300 thousand TPS but actually reached the maximum value of 10 thousand. Anyway, even this is a record in comparison with alternative projects.

What blockchain Fantom was created for, you may ask? Let’s take a closer look at this question.

Fantom cryptocurrency is a productive and high-speed system with open source code and the ability to work with smart contracts. This combination of properties allows it to be used for various tasks:

Various decentralized applications have already been launched and are operating successfully in the project network:

Besides, a couple of words about Fantom’s features and its own FTM coin. This project differs from other blockchains in several significant ways:

How to exchange Fantom tokens?

Looking for a great Fantom swap aggregator to make Fantom exchanges? If so, we’ve got some great news for you – Droidex is an aggregator that offers its users the fastest and safest services, as well as the most affordable rates across the major decentralized exchanges.

Why choose Droidex? Below you’ll see the key features of the platform we want to draw your attention to:

To help you avoid any mistakes and get things right on the first try, we’d like to share with you a small step-by-step guide below. Following all the instructions, you can be sure your Fantom swap exchange will be definitely completed successfully.

2. Once you’ve done with the first step, select Fantom blockchain if you want to make a Fantom swap.

3. After that, choose tokens – for example, FTM and LQDR.

4. Then, select the number of tokens and press the button “Connect Wallet”.

In case you want to buy Fantom for fiat, try out Fiatom fiat-to-crypto aggregator that will help you find the best offer on the market completely free of charge.

Our guide shows that Fantom is one of the fast-growing and secure platforms across the most popular decentralized exchanges. It doesn’t even matter who you are – a newcomer or an experienced crypto investor – Fantom offers each of its users the quickest transactions, as well as allows them to create a passive income and store all of the coins. If you have some difficulties with the platform, you shouldn’t worry about that – just take a look at our instructions provided, and your Fantom exchange will be definitely completed. Thank you for reading!